Since 2000, March has been the month to promote awareness of colorectal cancer. Many individuals raise awareness on March 2nd by showing off their blues to call attention to the prevalence of this cancer.

Jennifer Giebel, APNP at Sheboygan Cancer & Blood Specialists says, “Colorectal cancer is highly treatable which makes spreading awareness truly a potential lifesaver.” At the end of the large intestine are the colon and the rectum. When cancer occurs in these areas it is known as colorectal cancer. When it becomes metastatic, this type of cancer most commonly spreads to the liver. Colorectal cancer is the second leading cause of cancer death in the US and it affects women and men equally. The incidence for African-Americans is 20 percent greater than it is for Caucasians. Individuals with a first-degree relative with colorectal cancer, meaning a child, sibling, or parent have two to three times greater risk. “Colorectal cancer can occur in individuals of all ages but is most common in people over 50 years of age. However, it’s important for younger individuals to be aware of the risk factors for this disease to avoid mistakenly ignoring early symptoms,”

In addition to regular screening, you can reduce your risk of colorectal cancer by making some positive lifestyle changes. These include:

Treatment options vary, and Jennifer says, “The course of treatment depends on the size, location, and stage at which the cancer is found. Some smaller, local, early-stage tumors can be treated with surgery alone”. Some of the common treatment strategies for colorectal cancer include:

“Symptoms can also be associated with many other health conditions and early colorectal cancer often does not cause pain. Contact your physician if you have symptoms and need to determine the cause,” said Giebel. Consider proudly wearing your blue on March 2nd and help spread to word that early detection of colorectal cancer can be a lifesaver. 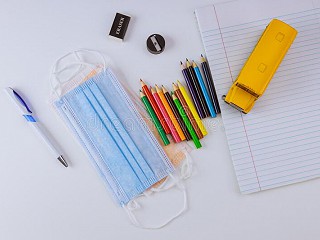 COVID-19: Going Back to School 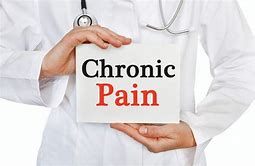 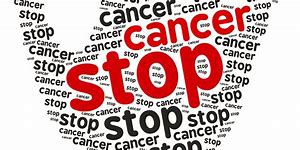 Advancements in the Diagnosis and Treatment of Cancer