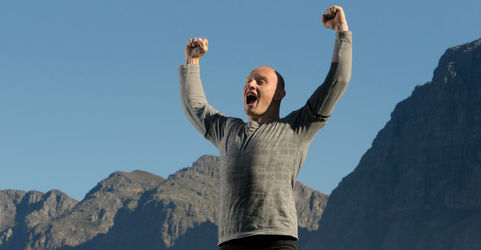 As part of the 30th annual National Cancer Survivors Day®, cancer survivors and supporters in communities around the world – including Sheboygan – unite on Sunday, June 4, 2017, to celebrate life and raise awareness of the challenges cancer survivors face. “While we recognize and support, National Cancer Survivors Day®, we celebrate cancer survivors every day,” said Walter Vinson, Executive Director Physicians’ Health Network (PHN). The fact is, cancer affects everyone. With more than 15.5 million people living with and beyond cancer in the U.S. today – and more than 32 million cancer survivors worldwide – everyone knows someone whose life has been touched by cancer.

From the moment of diagnosis, a person becomes a cancer survivor. They begin their fight and healing process with their oncology team of doctors, patient navigators, nurses, social workers, dieticians, physical and occupational therapists, and so many more. “We, at PHN, celebrate the community’s cancer survivors and have the highest respect for them. Cancer survivors are more than survivors, they are heroes,” said Vinson. “I am also proud of the PHN members who care for and fight alongside their cancer patients; they are among the most qualified well-respected providers in the area.”

PHN medical oncologists, Drs. H. Marshall Matthews, MD, Matthews Oncology Associates and S. Mark Bettag, MD, Sheboygan Cancer and Blood Specialists, are actively engaged in the lives of their survivors to ensure they are getting the most state-of-the-art treatment as well as the highest state-of-the-heart care. Over the last few decades, great progress has been made relative to cancer survival rates, which is something to celebrate. However, the effects of cancer don’t end when the treatment ends. Cancer survivors face ongoing, often long-lasting, hardships because of their disease. Life after cancer is more than surviving it is about living well, celebrating life’s milestones, thriving and finding the courage, strength and joy in being the person they’ve become after fighting and surviving the battle,” said Vinson. “So, on June 4, 2017 and every day of every year we, at PHN, celebrate and honor our cancer survivors, their families and the PHN providers who walk every step of every one of their survivors’ battle.” 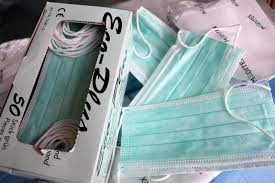 To Mask or Not to Mask 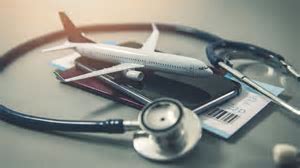 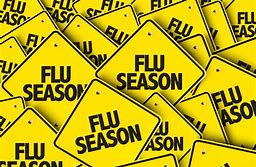